Michael and Susan’s three-storey Regency townhouse has a significant number of very large windows, including sashes

They called in Mitchell & Dickinson to provide secondary glazing for all of the windows in regularly used rooms, both at the front and rear of the property and on different floors.

Michael says: ‘We had a combination of simple-attached CosyGlazing for windows that we don’t open much, and also had a number of sash windows glazed as well as reconditioned. Some of them had been painted in and not opened for 50-100 years so it’s been wonderful to be able to open these again and to bring the house into closer contact with the garden.

‘We started on the assumption that most of the windows were in good condition but during the process it became clear that some of the windows (often 200 years’ old) had issues with the sashes, sills or sash boxes, although others were fine.

‘The team have the skills to do high quality repairs to frames and sills using high spec materials which are likely to last another 50 years and, while it’s a great plus to have things done properly and preventatively, the minus is that you start with one quotation but when you dismantle a sash you may find additional issues which you need to be prepared for.’

‘The house has an enormous square footage of single-paned glass, so the problem was a combination of large windows leaking heat and some windows which were draughty. When we moved in 34 years ago we put up curtains with thermal linings but, while this is great at night, it’s of no use during the day when the curtains are open.

‘We’d thought about having secondary glazing in the past but were put off because we were uncertain about the technology and the expense. Our experience though has been that there’s no doubt Mitchell & Dickinson’s product is the most satisfactory aesthetic solution for preserving the appearance of sash window while providing the advantages of secondary glazed windows.’

‘I found the team delightful and highly professional. They did their best to minimise disruption and were good at communicating, doing a fantastic job. I would, without hesitation, recommend them to others.’

‘The house is undoubtedly warmer and we can delay putting the heating on in the autumn. It also makes it easier to heat; it’s such a big house that we often heat a room (such as the sitting room) individually and it means we are more successful in being able to keep the room warm in the evening after the central heating has gone off, simply by keeping the room warm with a gas fire. It’s made the house much more comfortable.’

‘Big houses are difficult to maintain and you often end up taking over a house where there have been a series of compromises and windows jammed up, and it’s great to have those windows looking smart and working again.

‘It’s genuinely unobtrusive and hasn’t spoilt the character of the house in any way.’ 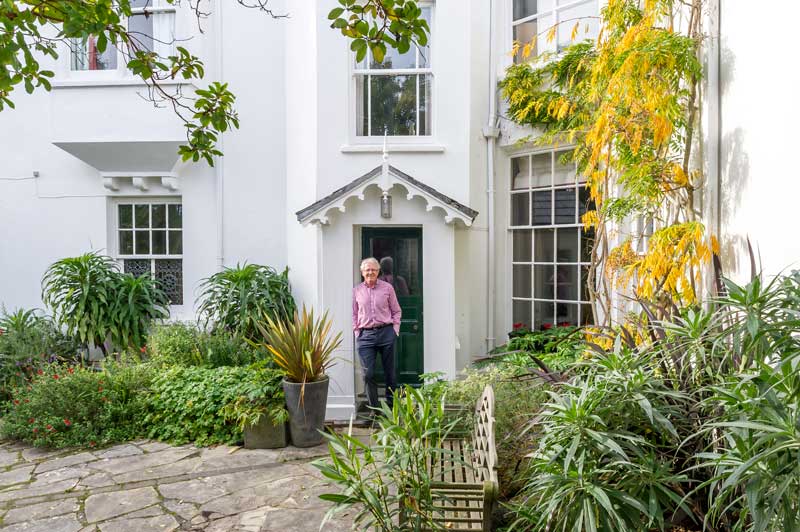 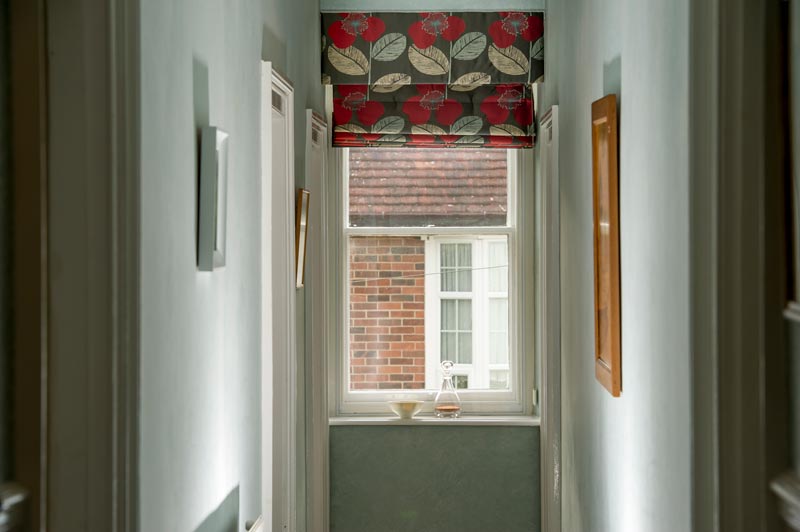 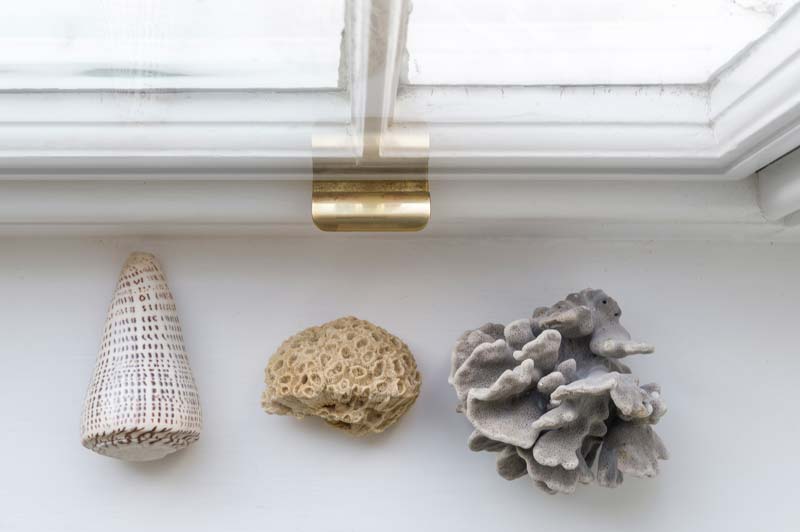 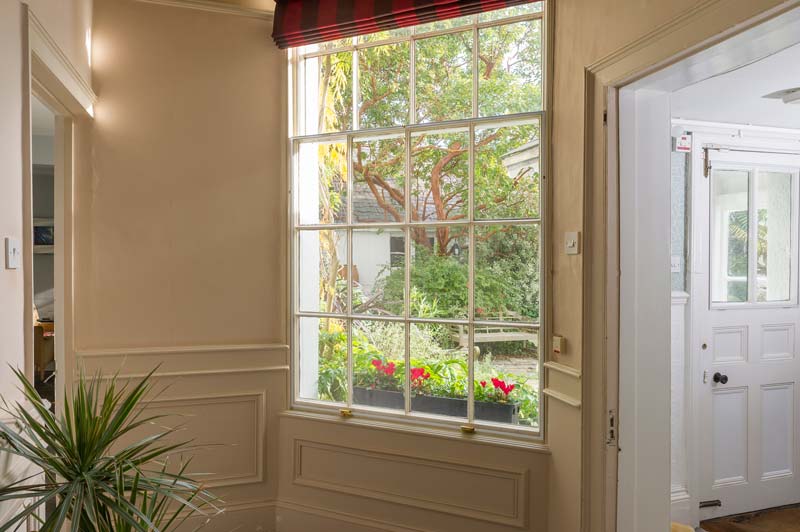 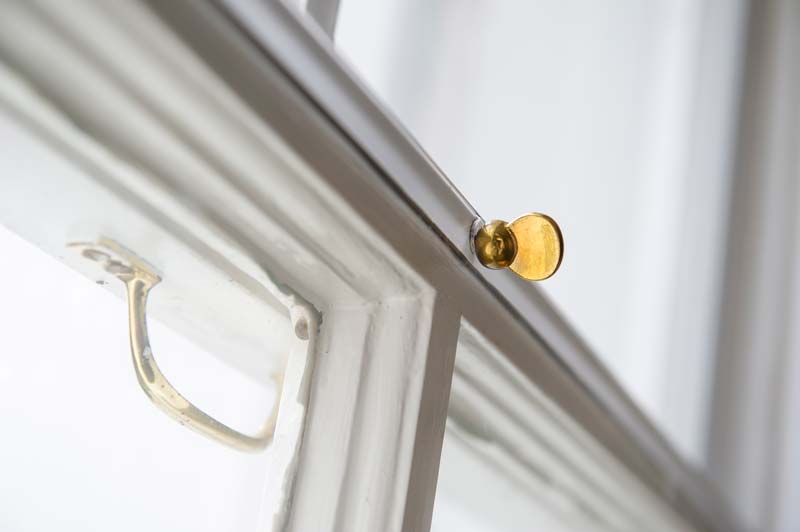 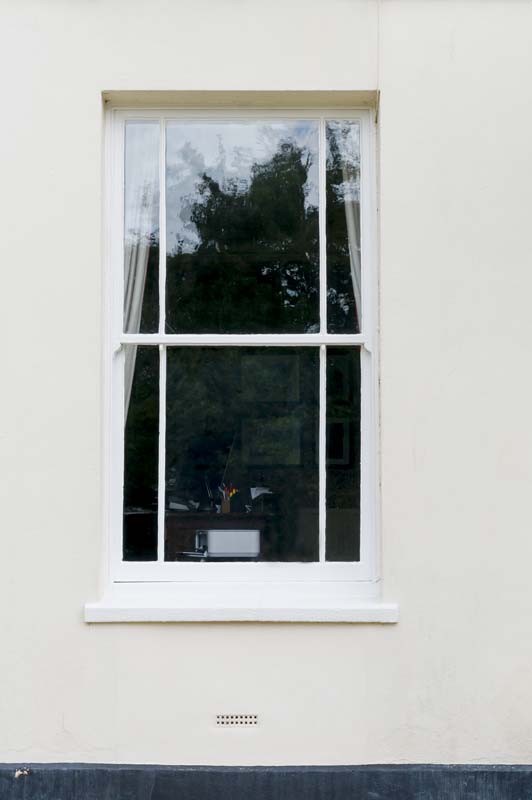 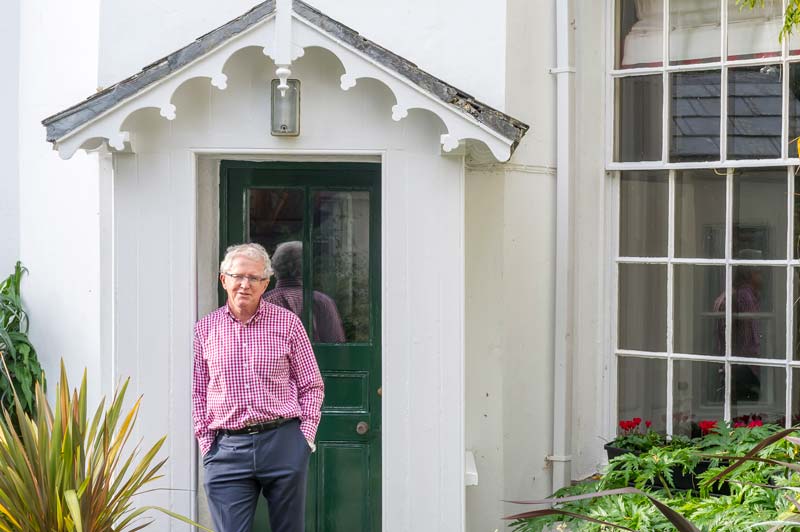 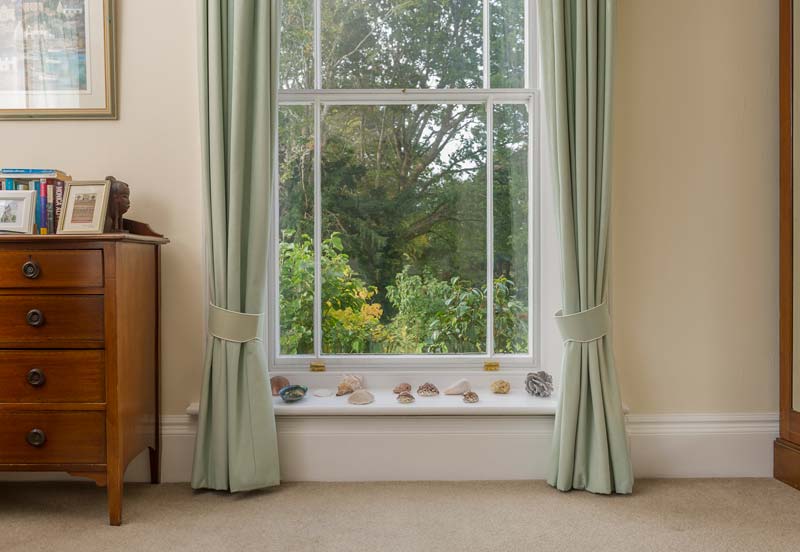