Guys says: ‘We bought the house fairly recently and it was the Victorian character and age of the property which appealed to us. Being by the sea we get a lot of wind coming off the coast and so the house is very draughty. Double glazing was the solution that every other house except one in our street had plumped for, but we didn’t want to change the original windows which are part of why we loved the house in the first place.

‘Noise was also an issue – the windows rattled which would wake my daughter at night, and you could also hear the traffic as it went past the house.

‘We had three windows glazed: the living room and two front windows in our daughter’s upstairs bedroom.’

‘We were impressed! We’d actually already got the original windows sanded down and painted by a local handyman so they were in relatively good condition. When Mitchell & Dickinson came, they took out the windows and sanded them down further, fitted airtight brushes between the windows, then (offsite) cut the CosyGlazing to fit our window.

‘They were brought back to our house and attached, which also included weighing the windows so that the sash weights could be recalibrated as they weighed a little more with the additional layer. So they cut and added extra lead weights and replaced the sash cables.’

‘The team were excellent. They turned up when they were meant to, came prepared with dust sheets and moved the furniture around so it was not in the dust zone. They vacuumed regularly and on finishing, vacuumed everywhere and cleaned the windows indoors and out and checked that everything was okay before they left.’

‘It looks really good. Well actually, it doesn’t look much different which is just what we wanted! From the outside the windows look exactly the same and from the inside they look hardly any different, but it makes a lot of difference to the temperature and soundproofing. We’ve also noticed that the temperature doesn’t drop in the evening – it keeps at a constant, agreeable temperature and the noise has decreased dramatically, so we can no longer hear the cars.

‘We love our windows even more now and have had comments from people passing by saying how good they look, as ours is one of only two houses with authentic windows in our street. I think that’s really nice.

‘Would we have it done again? Definitely.’ 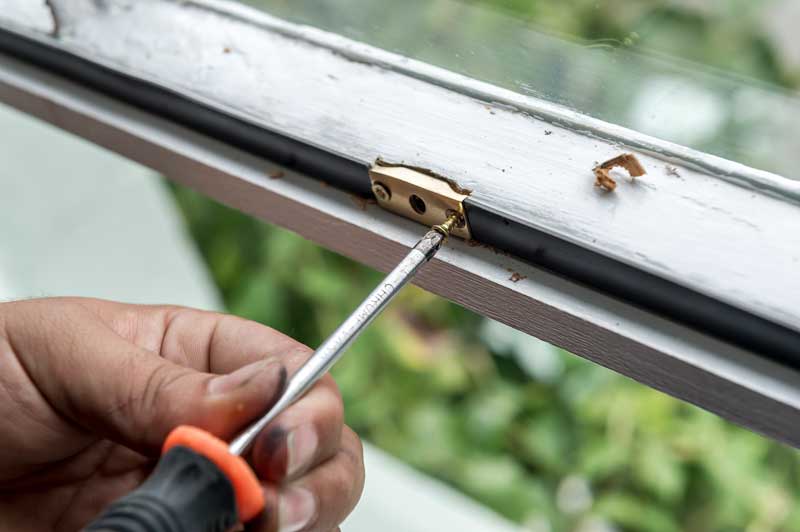 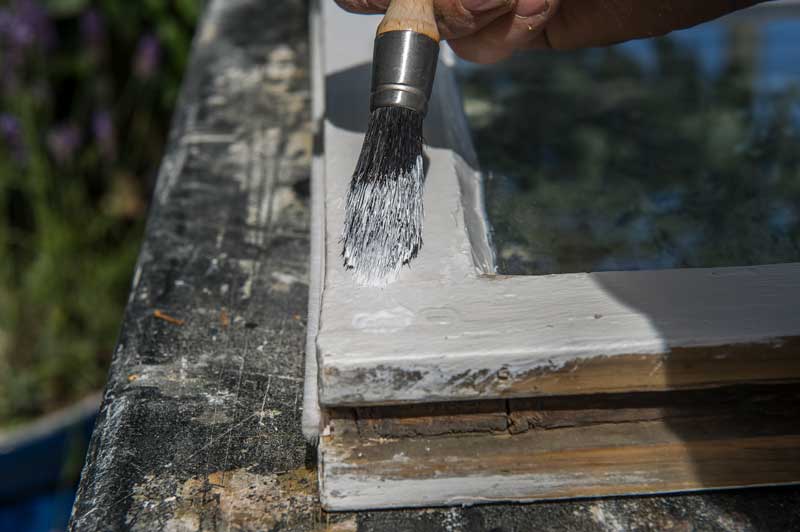 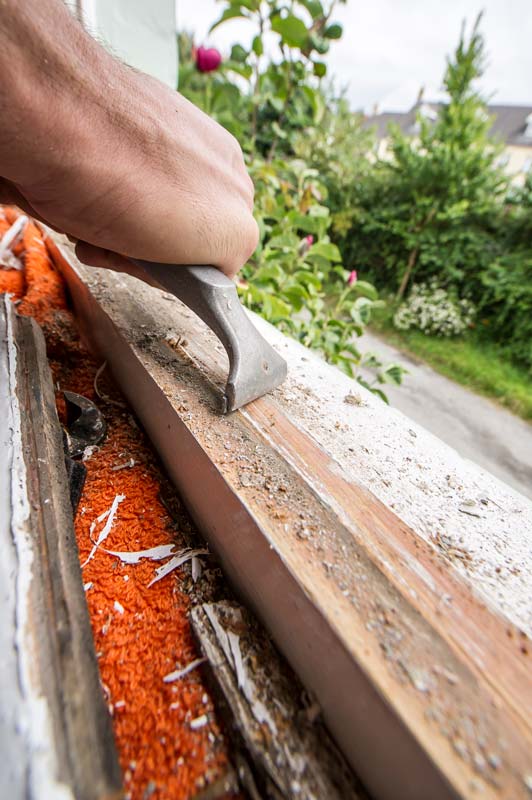 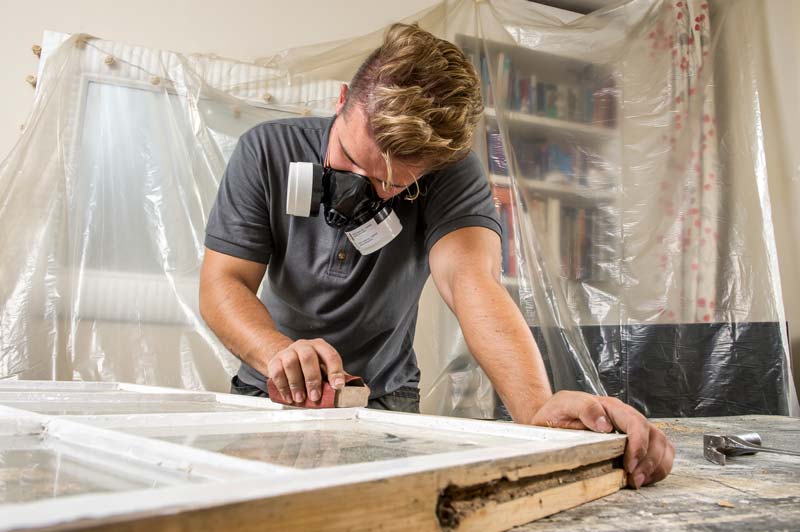 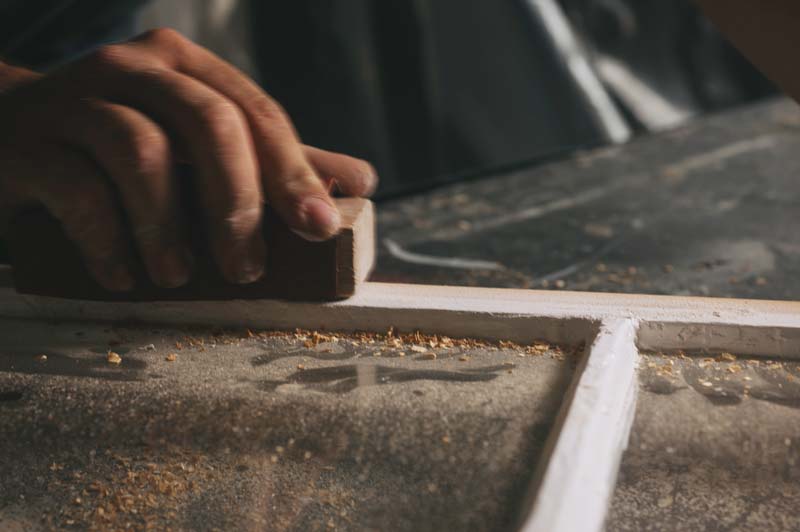 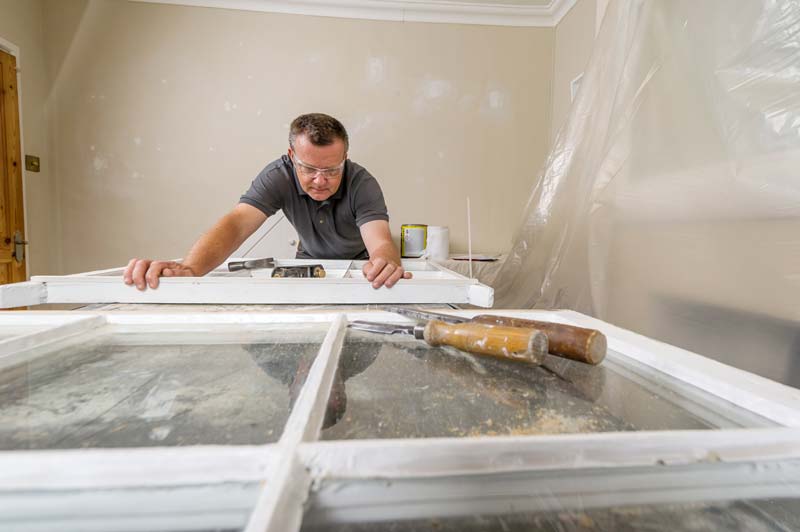 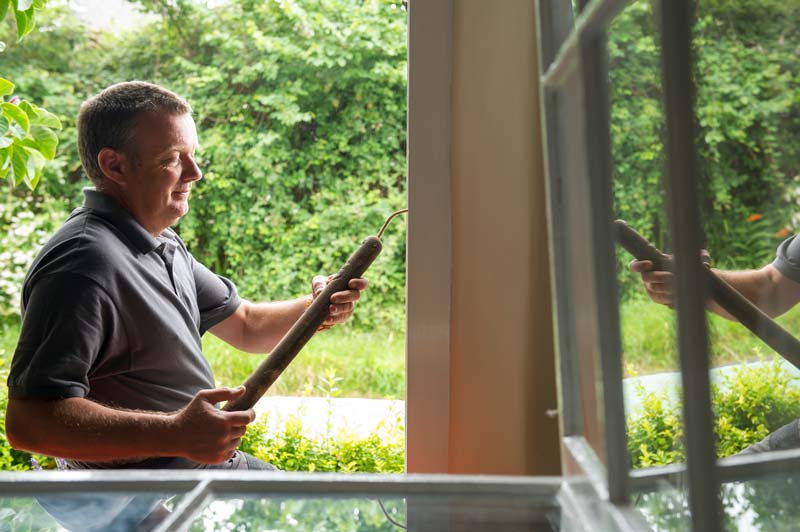 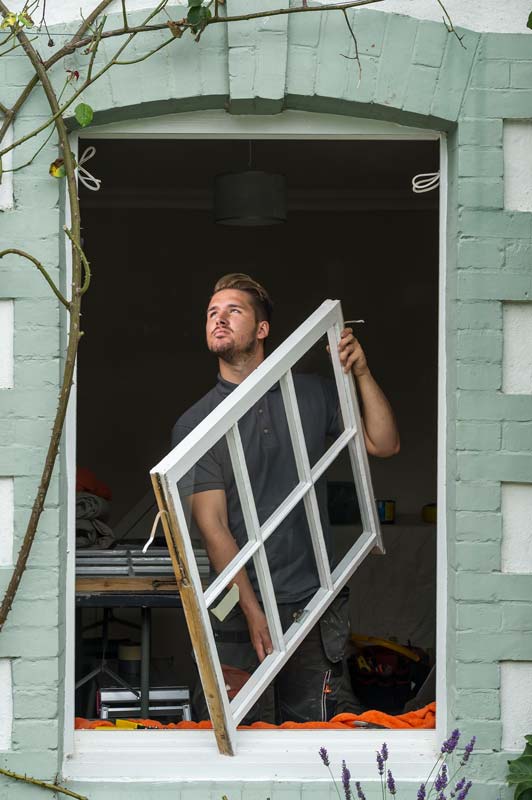 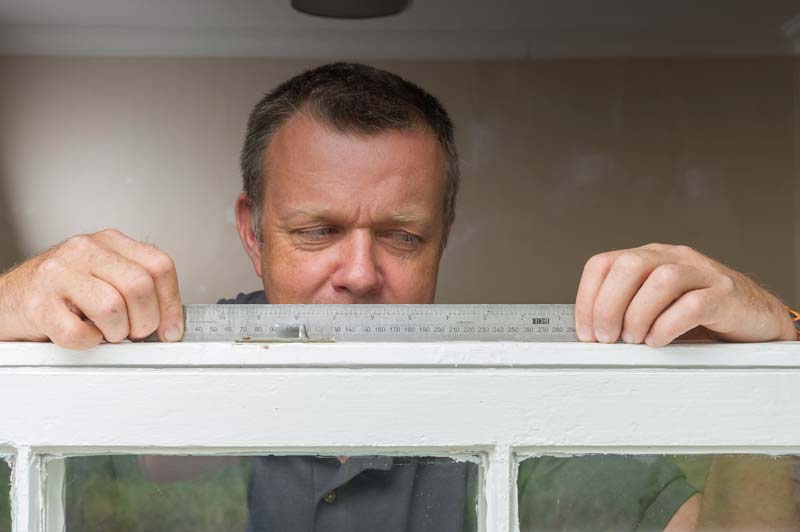 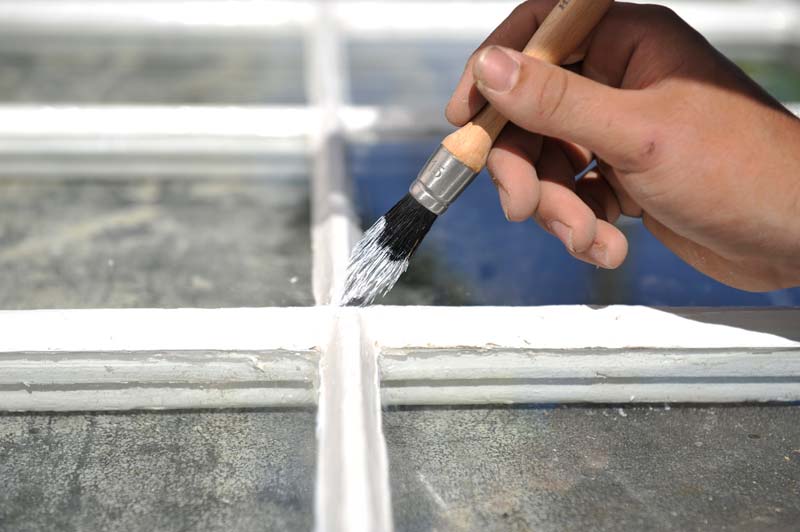 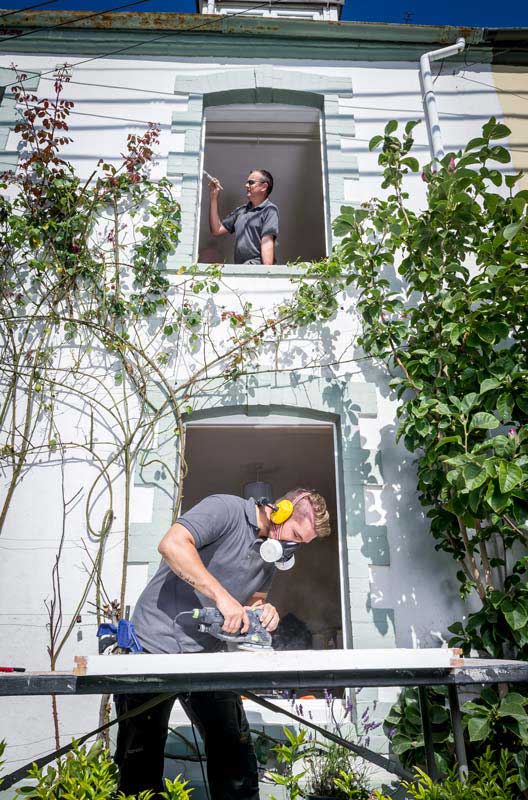