Lisa Pritchard loves living in Clovelly, one of Devon’s most beautiful, historic villages, but for many years she braved the Atlantic gales with her Rayburn on full blast, knowing she was spending hundreds of pounds battling the draughts – and losing. Most of Clovelly’s buildings are Grade 1 or 2* listed, a designation designed to protect its heritage, but which means that fitting double glazing isn’t an option.

‘Last year, for the first time, we didn’t light the Rayburn from May to September at all, and did so only a few times in March and April. I used to put an electric heater in the children’s bedroom for three hours every evening and last winter I only used it once. People would be crazy not to have it done.’ 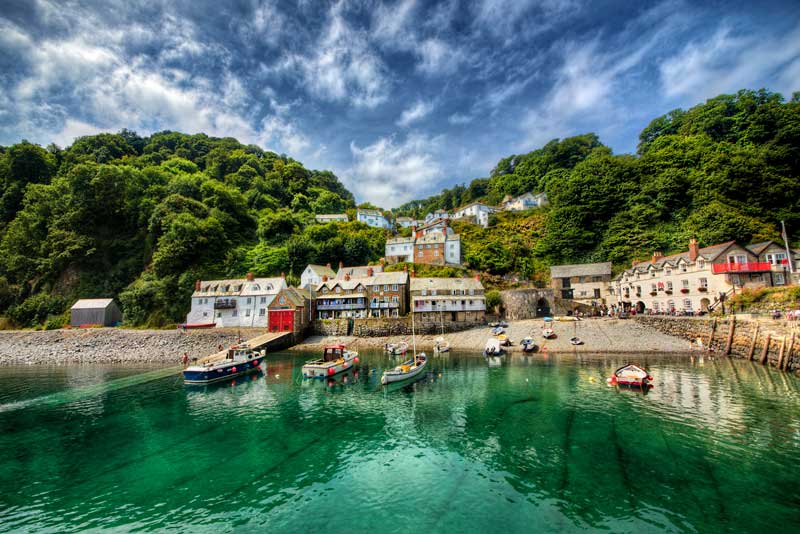